They started out with a dry run in the morning (here in Switzerland) and had some errors with the order cart.Â  Mainly international orders were causing problems so they had a few hours to get that fixed.

And when Franks servers overheated, it was Jason that could keep customers informed and after the infomillionaire had been on sale for 30 minutes, Jason had sold over 100 products with 8 upsells.

Part of the show was Jason playing lil jon – dave chapelle (Yeah!) when he made a sale.

Jason really knows his stuff and he is looking well after his affiliate sales, I mean the hour or two that Jason have invested this afternoon is probably going to pay his rent for all next year. (114 sales with 11 upsells right now)

Working in one country and living in another sometimes upsets the plans.

With my Birthday in the middle of the week and an 400 Km journey in each direction there was no chance of celebrating on the day.

Still, we moved the celebration a couple of days and combined it with a “support the French economy” trip to Metz.

Morning started with cake (only 1 candle) 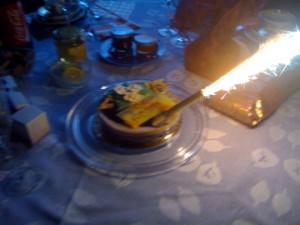 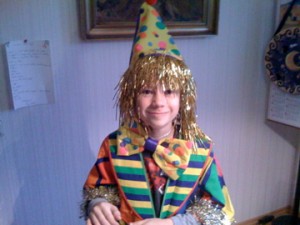 After an extented brunch we went to Metz where we did some serious shopping.

We also came across just the right chair … 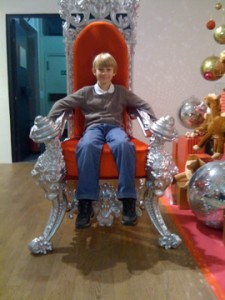 What more can you want?

It turned out the seat was reserved, only the occupant had some ploblems finding parking space
for the rendeer. 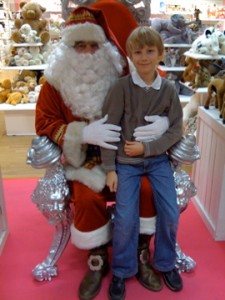 In all a very good day.

Funny video on the difference between Women and Men’s brain.

The tweets just kept coming. The whole story is found on search.twitter.com, look for #allisonbday

Here are links from twoÂ otherÂ tweet from LisaHartwell

This isn’t the final surprise – just a little extra for you to enjoy: http://wwork.com/music/hb_allison.mp3 #allisonbday

Darn, wish could type properly – should have been #allisonbday – anyway not sure she’s ready for next surprise after http://snurl.com/6zjqi

SWBN: Doh! @AllisonR Hope you’ve enjoyed your birthday surprises. Here’s one more – and this ones for keeps http://twurl.nl/dgbfr2

Allison gets the last word.

Just in from Karen Kramer